It’s been a whole year since Mickeys first opened its doors and we can’t believe how much has happened in such a short amount of time.

We’re going to look back at some of our highlights to give you a little round-up of what we’ve been up to and our proudest achievements.

When we first launched, Mickeys Beats quickly became a Friday and Saturday night staple. Our guests couldn’t wait to get into the groove and see the weekend in with a boogy on the dancefloor, and ever since, our DJ nights have gone from strength to strength. We have a resident music mogul, DJ Kita, who regularly takes to the decks on Saturday nights to bring the house down with her tunes. On Friday nights we let a guest DJ take the reins, giving any ambitious disk jockey the chance to show off their talents. We actively encourage music enthusiasts to get in touch for the chance to play at our well-established restaurant.

Not only do we like to champion the artistry of our DJ’s, but we try and get our team members involved wherever we can. We often rave about the alchemy skills of our Bar Manager, Andy, who created an incredible winter cocktail recipe at the start of the year. We also introduced our Head Chef, Tony, to you a couple of months ago with a dedicated blog post detailing why he became a chef.

One of the biggest times of the year for any business is Christmas. We went into our first festive season with no clue what to expect but little did we know that we would be inundated with excited customers who were itching to spend their Christmas with us. We had a blast designing our own set menus, hosting your Christmas shindigs, creating a special Christmas Day lunch menu and seeing the New Year in with our Gala Dinner. We’re so grateful to everyone who chose to spend their special day with us.

It’s not just internal achievements we’ve had as we’ve also been nominated for a number of awards this past year! For those of you who are familiar with Mickeys, you’ll know that our interior design is unlike any other restaurant, with pastel blues, burnt oranges and an abundance of nautical symbols combining together to create a luxurious, beachside paradise. This design won the very prestigious SBID award for Best Restaurant last year, a massive achievement as companies around the world submit their work in a bid to snatch the prize. We’ve also been nominated and won various other awards, including the Muddy Devon Awards, Exeter Living, Exmouth Business Awards and the Food Reader Awards. We’re incredibly proud to have been recognised so early on in our journey for our hard work, and we can only hope to scoop more awards as the years progress. To everyone who has nominated and voted for us up until now, thank you!

Hindsight is a beautiful thing and we’re determined to continue on the upward trajectory that we’re currently heading in. We hope you’ll join us on the journey to our second year anniversary. 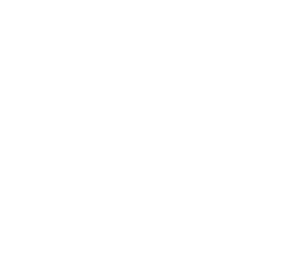 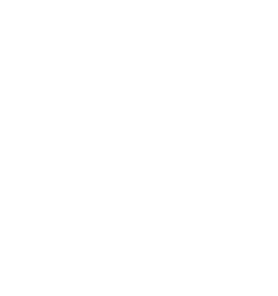 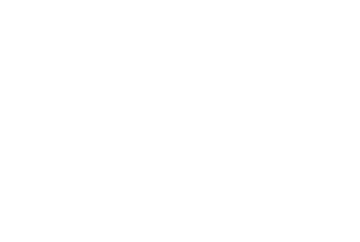